Hit enter to search or ESC to close

Home   /   Why don’t lenders drop my repayments when the interest rate falls? 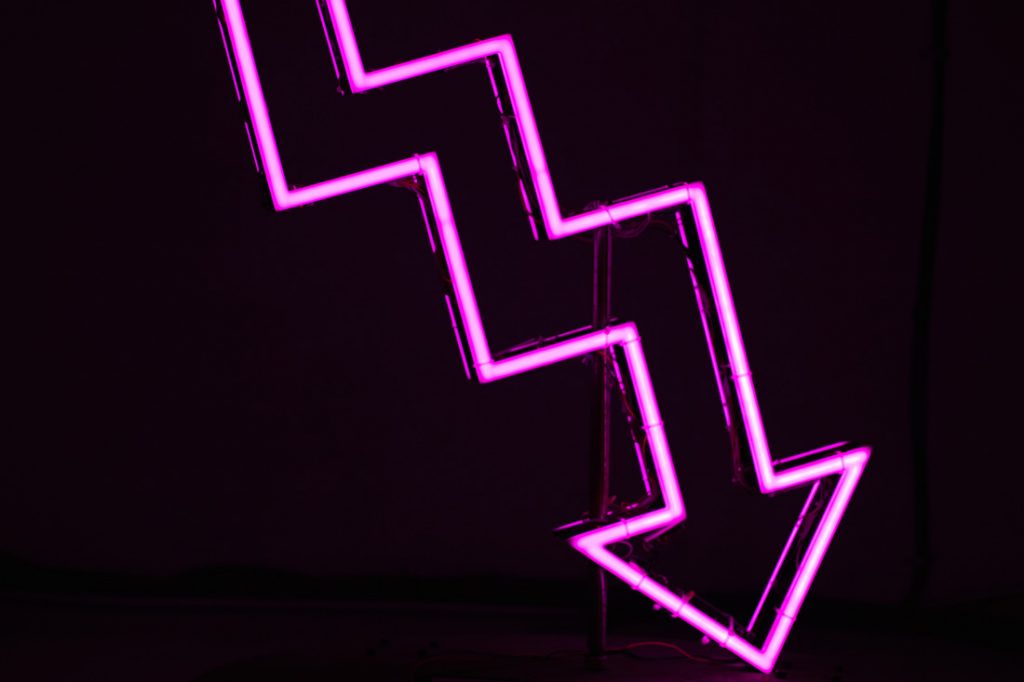 Why don’t lenders drop my repayments when the interest rate falls?

A question that’s been popping up a bit lately has been ‘why didn’t my lender reduce my repayments when the interest rate fell last year?’

It’s a good and timely question considering the big four bank economists all expect the RBA to cut the cash rate by 25 basis points to a new record low of 0.5% on February 4.

So why don’t lenders drop your repayments when the interest rate falls?

This question was debated in November by the House of Representatives’ standing committee on economics during its review of Australia’s four major banks and other financial institutions.

Dr Leigh suggested the bank’s default position – to keep repayments at the same level until the customer requested that they be reduced – was not in society’s best interest.

Essentially, Dr Leigh’s argument was that if banks automatically reduced the repayments then customers would have more money in their back pocket to spend each month. As such, the flow-on effect would have a more positive impact on the nation’s economy.

Mr Elliot said the bank’s default position – to keep repayments at the same level, regardless of the interest rate cuts – was in the customer’s best interest because it helped them repay their loan quicker.

“I find it hard to imagine that I could ever push an argument that it is in my customer’s interest to have [a loan] for longer,” said Mr Elliot.

“Maybe we can be better at communicating. But we contact every single customer every single time there is a rate cut and offer them a chance to review their interest rate and lower their payments.”

According to Mr Elliot, just 7% of home loan holders opted to reduce their repayments off the back of the interest rate cuts last year.

Want to reduce your repayments?

Now, while we largely agree with Mr Elliot, we also recognise that each person has different goals and priorities. Basically, it will boil down to your individual situation and what you believe is in your best interests financially.

But if you do decide that you’d like to reduce your repayments, or maybe review your current loan to see if further savings are possible, then get in touch. We can help you make the request with your lender or check that you are not missing out on even greater savings.

Disclaimer: The content of this article is general in nature and is presented for informative purposes. It is not intended to constitute financial advice, whether general or personal nor is it intended to imply any recommendation or opinion about a financial product. It does not take into consideration your personal situation and may not be relevant to circumstances. Before taking any action, consider your own particular circumstances and seek professional advice. This content is protected by copyright laws and various other intellectual property laws. It is not to be modified, reproduced or republished without prior written consent.

Any advice contained in this article is of a general nature only and does not take into account the objectives, financial situation or needs of any particular person. Therefore, before making any decision, you should consider the appropriateness of the advice with regard to those matters. Information in this article is correct as of the date of publication and is subject to change.

Help after the fires

Looking for lemons: How to do your own property inspection.

How We Can Help